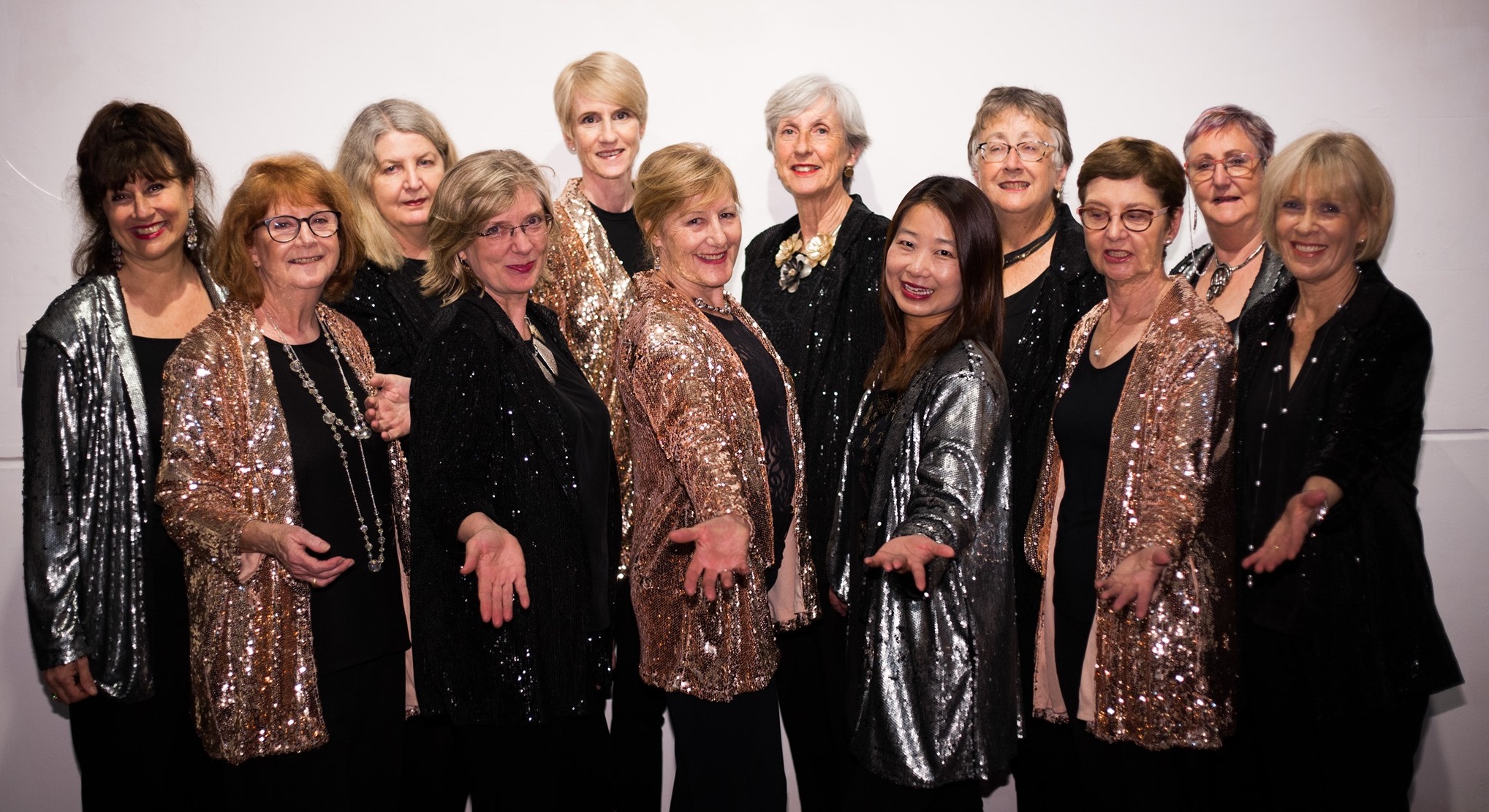 We are a small a Capella group, currently 12 - 15 women who love to sing beautiful harmonies, usually in four parts.

We come together from all over Sydney and all walks of life. We share a love of a Capella and the joy of blending different vocal tones to achieve rich, soulful and sometimes playful results.

We are always looking for new members to join us. You don't need to be able to read music (but it helps if you can) - just be able to sing in tune and be willing to learn, practice and persevere.

The encouragement of our creative and talented Musical Director Joanna Weinberg makes it easy to learn - she gets the best out of us!

Our repertoire draws primarily from folk, pop, soul and blues from the '60s through to the present but it can include music from any other genre we choose.

We are a friendly bunch who have fun and delight in the satisfaction of creating beautiful sounds - partly through musicality but mostly through effort, perseverance and infectious energy. While we are not musical purists, we do have a commitment to a consistent performance standard.

We perform regularly for fun, at community events, for charitable causes and at times for income to help sustain the group financially. 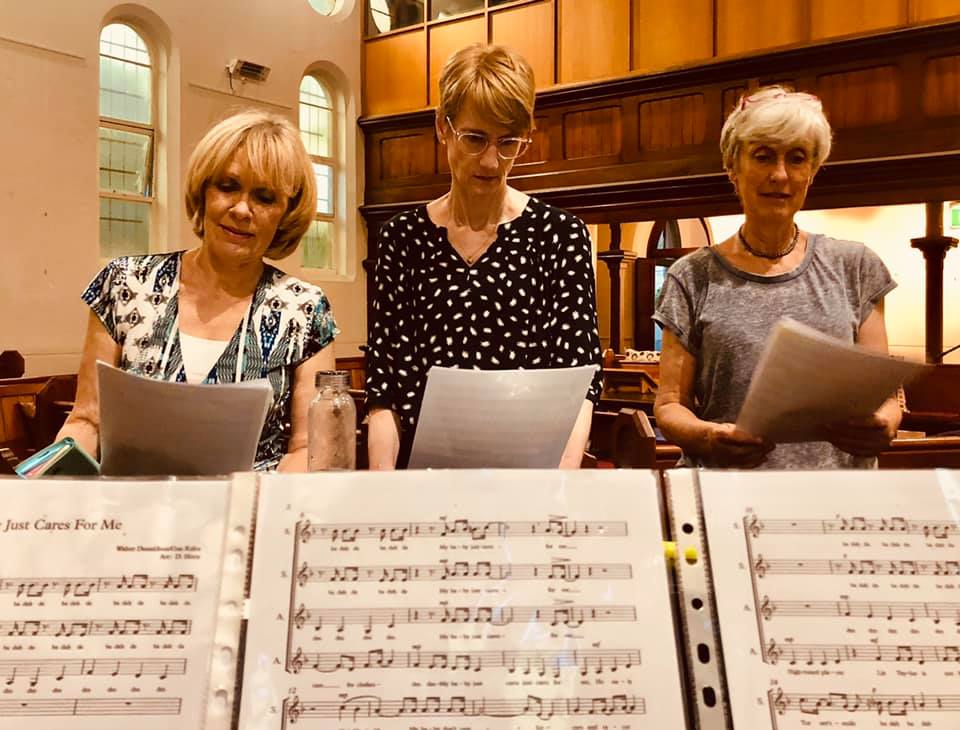 Our history is long with some noteworthy accomplishments. The group was founded in 1992 by a group of enthusiastic amateurs who took a course in a cappella singing with Dale Caldwell.

Under the direction of Gary Smith our group grew to 25 in number and gained a reputation for great harmonies, diversity in repertoire and regular participation in major choral festivals in NSW, interstate and in New Zealand.

After Gary stepped down in 2018 the group has consolidated its focus under the direction of our current Musical Director Joanna Weinberg as an all-female a Capella group.

About our Musical Director - Joanna Weinberg...

Joanna Weinberg was born in London to a family of classical musicians. She spent her young adulthood in South Africa where she played leading roles in several plays, films and TV shows before emigrating to Australia in 1997. She studied drama at the University of Cape Town and has spent three decades creating and performing musical theatre and cabaret as well as film.

A prolific writer, in the last five years alone Joanna has created, recorded and performed in the cabaret shows Pandora's Bag (Hayes Theatre Cabaret Festival), The Piano Diaries (Melbourne Cabaret Festival) and Baroness Bianka's Bloodsongs (Hayes Festival) all of which were critically acclaimed and have travelled widely. Joanna's work typically features strong and complex female characters - a trait developed in her acting days when she was bored by the two-dimensional parts available for women. Her musical about IVF - Lifeforce - the Mother of all journeys, directed by Lisa Freshwater, won the Sydney Fringe best musical in 2013 and the film Goddess based on her one woman show Sinksongs (directed by Mark Lamprell) proved popular with audiences worldwide and earned her a Critics Circle nomination for best music in a feature film. Joanna directs cabaret shows and theatre shows in Sydney and occasionally takes on unusual singing students. Her most recent musical The Secret Singer played at the Eternity Playhouse in Sydney and has been picked up for touring in 2020. In 2019 Joanna will premiere a new work satirising the contemporary art scene Minky Opens a Gallery starring emerging talent Jodine Wolman and she herself will perform the role of 'Barushka' in Darlinghurst Theatre's production of Once, a musical based on the movie of the same name.

Joanna directs Choir Rocks - a community choir based in Miller's Point and The Cleftomaniacs an all-female a Capella ensemble based in Waterloo in Sydney's inner west.